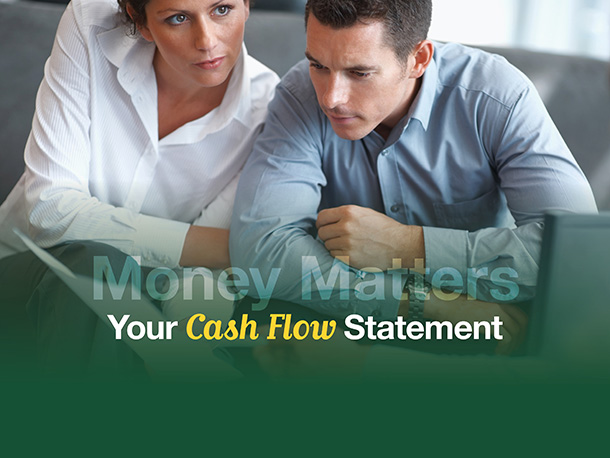 The gig economy has been on the rise for years, for better or for worse. Of the 10 million jobs created in the US between 2005 and 2015, a staggering 94 percent were in the category of “alternative work,” meaning gig work or other temporary employment.

The Basics of Investing

What’s the connection between cars and financial management?

Have A Question About This Topic?